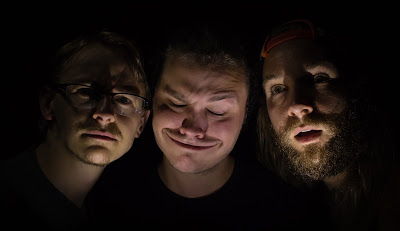 Howling Giant have debuted a brand new song and a video to go along with it!

“The Pioneer” is from the upcoming second part of their Black Hole Space Wizard trilogy. The first part was released last year.

Posted via The Sludgelord:

So if you are one of the many that wishes Mastodon had continued in the cosmic, crushing progressive manner of “Crack The Skye” and “Blood Mountain”, and if you’re a fan of Elder, Red Fang, Melvins, Baroness, Rush then Howling Giant is your dream band!

This entry was posted on July 21, 2017 by eddienumbers in New Music, Video and tagged Howling Giant, Music, News. 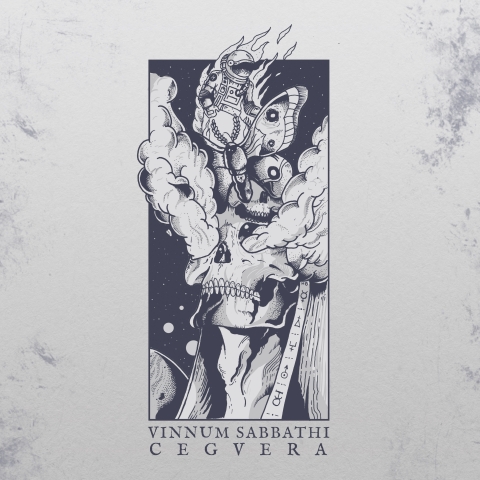 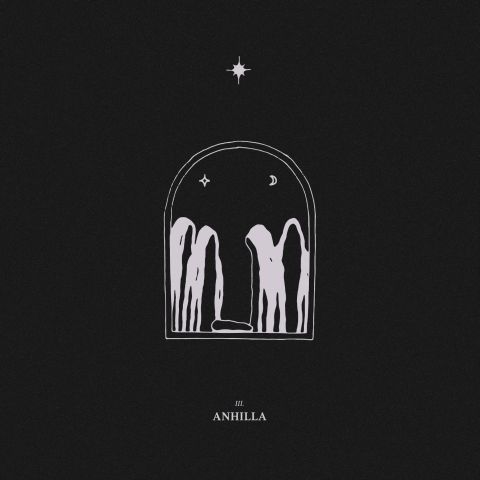