Malaysian doom metal band Wicked Gypsy‘s self-titled EP came out as the top album for April. They’re the first band from Malaysia to ever be posted on the blog, so congrats to them! 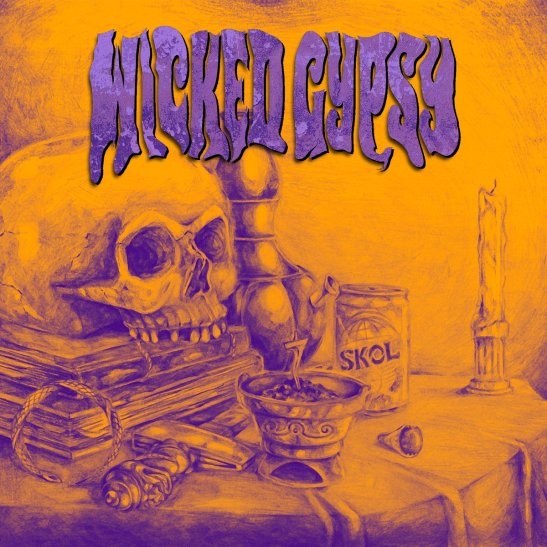 For some reason, female-fronted punk bands were out in full force on the blog this month, including Wedding Camp, S-21, and Mary Bell, whose feature on the front page of bandcamp was great to see.

This month also featured some great bands that had brand new music and an extensive back catalog worth checking out. Artists like Greenhorn, Nudist, Buddusky, Ire Wolves, The I In Team, and Calf. The suggested downloads included Bantha Rider, which has been on the top of the monthly album chart for most of 2017, and the new EP from Dollar Signs, which is just fantastic with it’s snarky songs about uncomfortable awkwardness. Check it out if you haven’t already:

This entry was posted on May 2, 2017 by eddienumbers in Summary Review and tagged Bantha Rider, Buddusky, Calf, Dollar Signs, Greenhorn, Ire Wolves, Music, News, Nudist, The I In Team, Wicked Gypsy.